He’s not even a year old and he has ridden his motorcycle on the Dragon, met the UT Mascot Smokey, welcomed collegiate rowers to Oak Ridge, raised money for charity and had selfies with hundreds of people in East Tennessee, but who is he?

Well, his name is Sinan and he is the cutest squirrel in all of Oak Ridge!

Saved when he was a few days old by Saed Awad of Oak Ridge, he has been living the dream and loving every minute of it. Sinan doesn’t let Saed get out of his sight, but he does like meeting new people and taking pictures.

When he was rescued, the goal was to rehabilitate Sinan and release him back into the wild, but when the time came to leave, the little guy would not leave his new friend. The vet now says he is too friendly to be released in the wild, so he travels around town with Saed. They have their morning coffee at Starbucks, where he enjoys visiting with other customers.

When he tried to visit the UT Football Team on fan day, it was cancelled. He didn’t let that stop him from coming to campus and meeting more vol fans then he can count!

Well, this little VFL has definitely made it big in K-town, because he has now had his likeness painted on “The Rock” on the UT Campus. He joins an impressive list of famous faces that have been on “The Rock”, such as Peyton Manning, the mascot Smokey, Josh Dobbs and of course Pat Head-Summitt. Not a bad group to be associated with!

Keep an eye out for this little camera hog because you never know where he will show up or who he might meet! 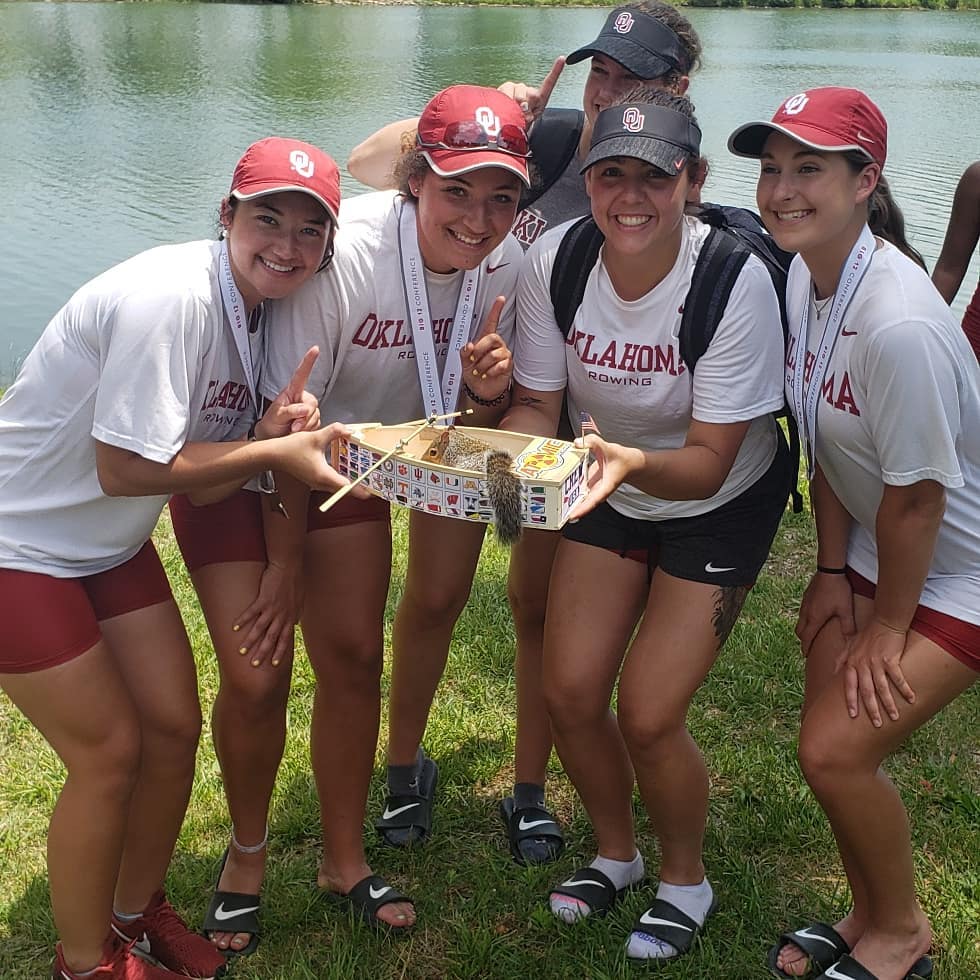 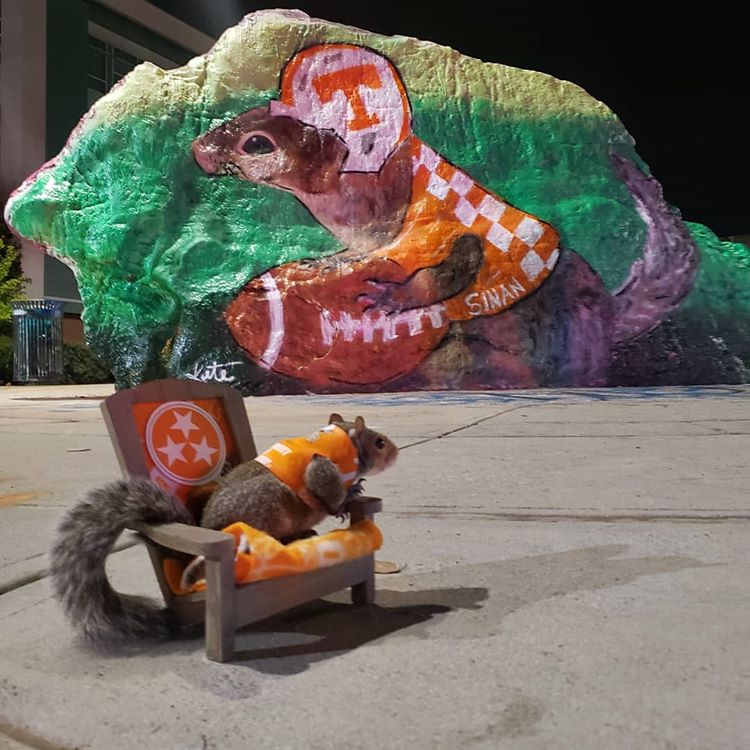