Without Ed Westcott, the Secret City Would Have Stayed Secret

The story of the Manhattan Project would be lost to history without the work of Oak Ridge’s own renowned photographer Ed Westcott. Our city has gained international recognition for its work in the top-secret assignment — and continues to solve some of the world’s critical challenges to this day with our innovations — yet none of this would have been as well-known without Ed’s photographs helping to seal the Secret City’s rightful place in history and science. 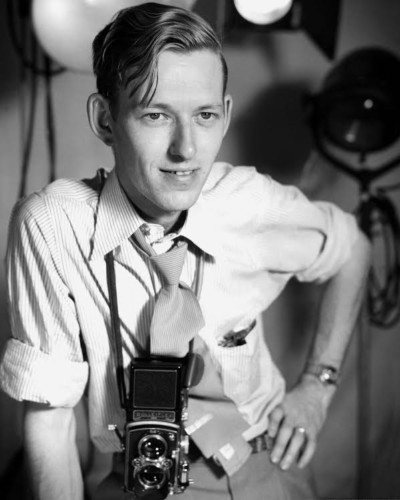 His upcoming 97th birthday on January 20 brings pause to Oak Ridgers. We reflect on the significance of his work for not only capturing America at its most pressing time through his Graflex Speed-Graphic camera lens but also for telling the story of the people who made Oak Ridge what it is today.

Nearly every book, magazine, and newspaper article about the Manhattan Project includes the photography of my dear friend, Ed. Often the images are just taken for granted and Ed is not even mentioned, as they are in the public domain.

Born in 1922 in Chattanooga to Jamie and Lucille Westcott, Ed’s parents encouraged his interest in photography at a young age. Not long after the family decided to move to Nashville, his father bought him a German Foth Derby camera in 1934 when was only 12 years old. Learning darkroom techniques from his neighbor, Ed soon started his own business developing film.

He graduated from high school in 1939, and soon landing a job as a photographer for the U.S. Army Corps of Engineers headquartered in Nashville; While there he took pictures of site selection and construction of military camps, airports, and dams throughout Tennessee and Kentucky. He was then dispatched on a secret mission to photograph a classified location in Middle Tennessee intended to become a prisoner of war camp.

Ed’s superiors were so impressed by his professionalism and documentary photography skills at the young age of 20, he was offered the opportunity to transfer to a much more difficult assignment in East Tennessee: the little known but highly important Manhattan Project.

As the 29th employee hired as part of the Manhattan Project team, Ed initially was tasked with photographing the construction of the plants used to separate uranium-235 from the more abundant uranium-238. He captured nearly every square foot of the 59,000-acre site as the X-10, Y-12, K-25 and S-50 plants were being erected. He also included images of the employees who worked there, because that was his job. However, his hobby was ensuring the daily life of Oak Ridge would be remembered, too. 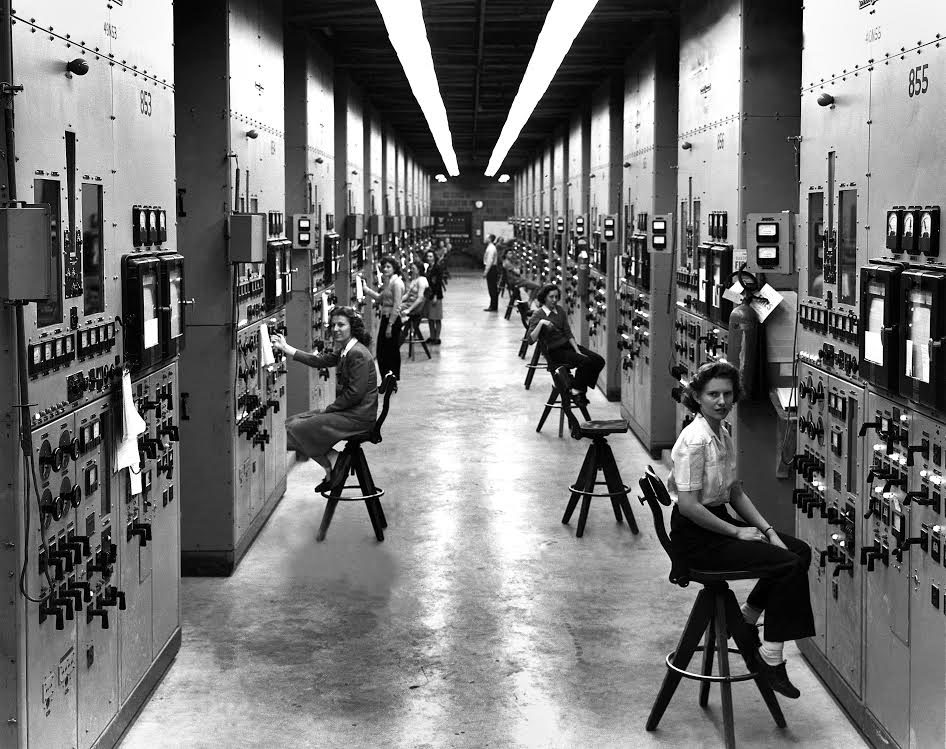 From the swimming pool activities, the movie theatre, high school sporting events, children playing board games, or someone just getting off their shift and grabbing a bite to eat at the local diner, Ed’s photographs provide a deep dive into the livelihood of the people and the excitement happening in our pioneering town. 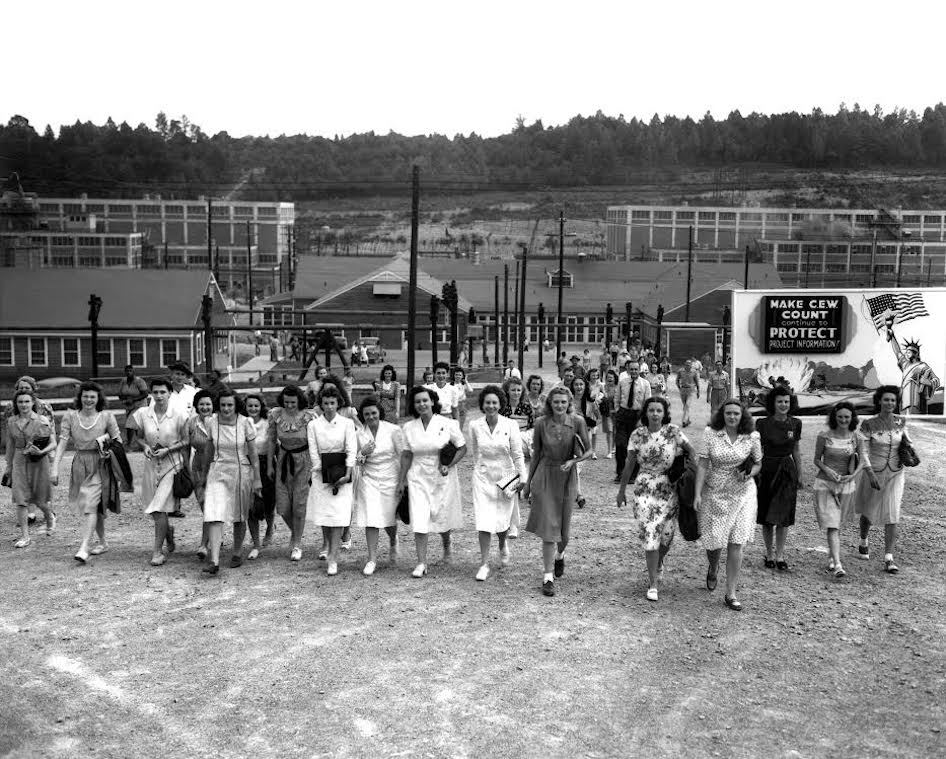 Ed had an exceptional ability to put his subjects at ease and capture them doing whatever they were doing naturally, and his photos rarely needed captions to convey their message because his creativity was so extraordinary. All of this with little to no outside influence from other photographers is an astounding feat that has set a standard few others have attained. Ed understands the importance of grace and meaning in depicting the sorrow, gravity, humor, affection, respect, and wonder in his photographs. 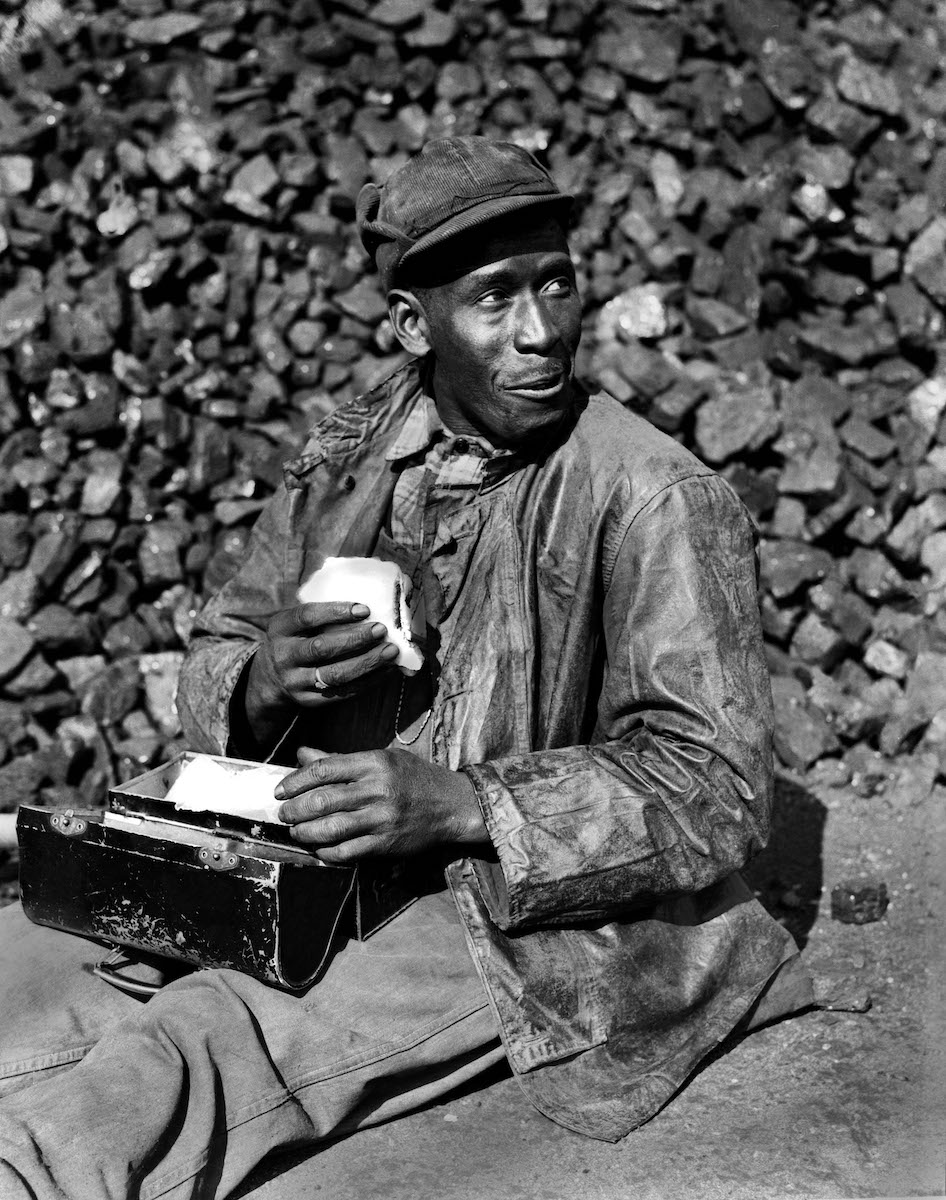 While Ed’s photos remained classified for some time, all of that changed when the first bomb dropped on Hiroshima in August 1945. A press release was prepared and 18 of his images were released and distributed worldwide. Ed also processed the first photographs taken by the damage assessment team at Hiroshima and Nagasaki in his Oak Ridge darkroom.

Of course, not long after the Japanese bombings, rumors began to swell that the war was over. Oak Ridge residents were skeptical of the news over the radio, refusing to believe it was true unless it was printed in the local Knoxville Journal newspaper. Many stayed up late into the night in Jackson Square, the original townsite of Oak Ridge, sitting on the grass waiting for the paper delivery that early Tuesday August 14 morning.

When the papers finally came out, Ed drove his truck down to the gathering as people were celebrating and waving at him, holding up the newspapers with that iconic headline “War Ends.” He climbed into his truck bed, mounted his tripod, and using his personal camera and film he snapped the exemplary shot that truly captures the relief and excitement the country was bubbling over with at the time. Ed wasn’t even on duty when he took that picture, another sign of just how devoted he is to our city making sure all the memories and important moments are documented for future generations to treasure. 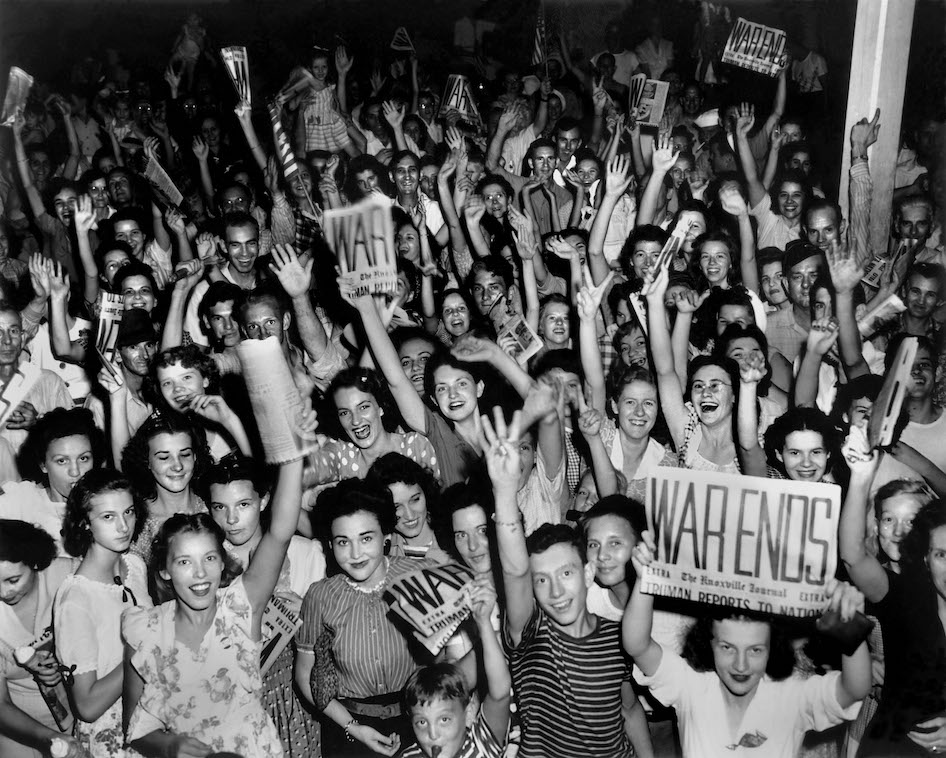 Once the war ended, Ed continued to work as a photographer in Oak Ridge for the U.S. Atomic Energy Commission (AEC). He later worked for its successor agencies the Energy Research and Development Administration and Department of Energy.

In 1966 he transferred to AEC headquarters in Germantown, Maryland, and while he was there took photographs of 23 nuclear reactors across the country to capture the significance of peaceful uses of atomic energy. He also accompanied AEC commissioners to meetings with a number of presidents.

Retiring in 1977, Ed made the decision to come back to his chosen hometown, our city which he made famous through his wonderful photographic images. Although officially retired, he still continued to work as a special project consultant and photographer to DOE’s various missions in Oak Ridge for a number of years.

It’s impossible to come to the Secret City and not see Ed’s legendary photographs as you’re passing through. Businesses, restaurants, government offices, and various structures around town are covered with his images. If you’re looking for a real treat, head over to the Children’s Museum of Oak Ridge, part of the Manhattan Project National Historical Park. There you’ll find an exhibit on Ed’s legacy, complete with the original cameras he used to capture some of his exceptional photographs, as well as a traveling exhibit dubbed “Oak Ridge Seen 1943-1947” of 20 original prints detailing day-to-day life in the city.

Ed’s photographs are also exhibited at the American Museum of Science and Energy and the Oak Ridge History Museum, as well as the Y-12 History Center in the New Hope Center at the Y-12 National Security Complex. Many of them are available online.

Ed’s achievements don’t end there. Shopping centers, building rooms, and other facilities have been dedicated to his legacy. More than 15,000 of his negatives are held in the National Archives in Washington D.C. as THE record of the Manhattan Project. In 2005, the Ewing Gallery of Art and Architecture at the University of Tennessee in Knoxville had an exhibition of his photos dubbed “Through the Lens of Ed Westcott: a Photographic History of World War II’s Secret City.” Several traveling exhibits of Ed’s work have been featured in the National Archives in Atlanta, the U.S. Space & Rocket Center in Huntsville, Alabama, and throughout America.

He published his first-ever book of early Oak Ridge photographs in 2005 titled “Images of America Oak Ridge.” And it’s impossible to count the number of literacy works that feature Ed’s photographs in telling the story of the Manhattan Project and America’s nuclear innovations. His generosity knows no bounds!

Ed Westcott’s legacy in photography has also been re-submitted for consideration for the Presidential Medal of Freedom by U.S. Rep. Chuck Fleischmann’s office (R-Tenn.) with support from U.S. Senator Lamar Alexander.

Though he suffered a stroke in 2003, you’ll find him present at many Oak Ridge events with a sparkle in his eye and optimism radiating from his persona. He still knows how to put people at ease and relates well to everyone he meets.

We are at a time in our country where it’s becoming less and less common to remember the names of the photographers who capture some of the most moving moments in our history. Nowadays everyone has a camera on their smartphone and perhaps this has led to a desensitized notion of the elegance and significance the visual medium can provide us.

My hope is that we all continue to remember Ed Westcott, because without him we would have much less insight into what it truly took to win World War II and especially Oak Ridge’s role in that. And, maybe even more importantly, Oak Ridge’s rich culture would be lost to future generations.

You can watch a documentary film of Ed’s life here or below.

I’m truly honored to call Ed Westcott one of my closest friends and my hero. Happy Birthday, Ed!