The Secret City That Surprised Me

The Secret City That Surprised Me

By Kristy Burns, My Town Today

Of all the small towns that My Town has visited, Oak Ridge is unlike anywhere in the world. Its entire existence is due to the mission of the Manhattan Project, and the “Secret City” tells a story that no one else can.

Its story is of a culture created for a single purpose, but then transitioned to become a small town that’s now a powerhouse of innovation and technology. And today Oak Ridge preserves the story of the dawn of the atomic age. My Town was impressed by the openness of museum workers and displays telling “the real” story. Hands-on experiences, and town staples such as eateries all housed in buildings built for the Manhattan Project gives each location a specific identity.

What sets this town apart is tied to a single event, and makes this small town stand out from other historical destinations. Nearly all the locations that My Town visited in Oak Ridge were connected in some way to the Manhattan Project, which itself is memorialized with the Manhattan Project National Historical Park. The park was created to commemorate and preserve the Manhattan Project story. But the story’s most important asset is the people who lived and worked in the place known as the “Secret City.”

An Oak Ridge lab supplied the uranium-235 for the atomic bomb dropped on Hiroshima, Japan in 1945. Along with Fat Man (the bomb dropped on Nagasaki), these two atomic bombs helped end World War II. What you may not know is that Oak Ridge was created for the making of this bomb, like Boulder City, NV was created to build the Hoover Dam. It took 75,000 people at the height of operations in 1943 to create what was needed for the World War II effort. The most amazing part of that monumental mission in Oak Ridge was that it was done in complete secrecy; a feat that couldn’t be done in today’s social media world. Even the workers in Oak Ridge didn’t know the goal of the mission. The project went under the codename “The Manhattan Project.”

Today, Oak Ridge is one of the foremost innovation, technology, and science centers in the world. While you can still visit the World War II-era gatehouses, they are no longer guarded checkpoints. Once classified information has now been declassified and tells Oak Ridge’s incredible story. It’s also the storehouse for all the enriched uranium in the country that’s not used for nuclear weapons, and serves as a nuclear weapons disassembly site. Innovations such as isotopes that treat cancer, 3D printing, the world’s most powerful supercomputers, and even the technology used for touch screens on your iPhone came from research in Oak Ridge. All these current scientific breakthroughs were made possible by what began as war time discoveries.

In addition to its uniqueness, Oak Ridge still maintains a historical small town feel in many of its shops and eateries, which are a hallmark of small town culture. When you visit Oak Ridge you learn the real story of one of the most important events in U.S. history, and get a glimpse into our future right here in this small town.

For a full article on museums and small town places to visit in Oak Ridge, Click Here. 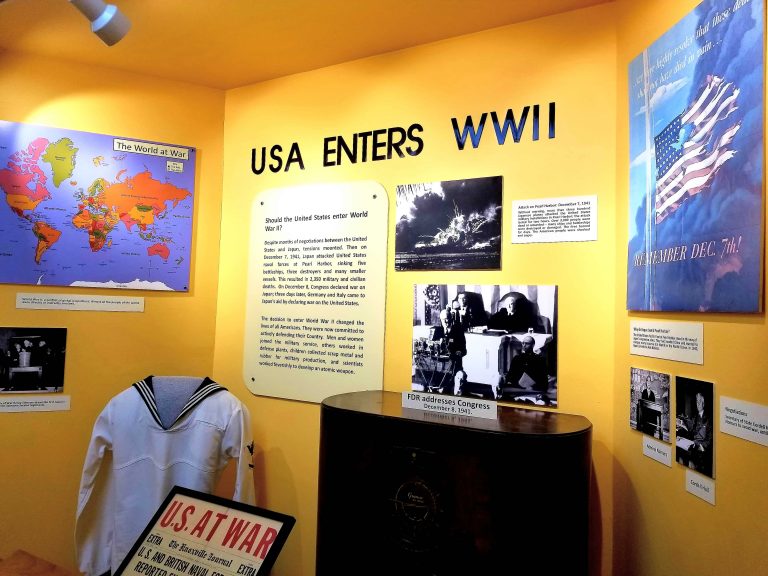 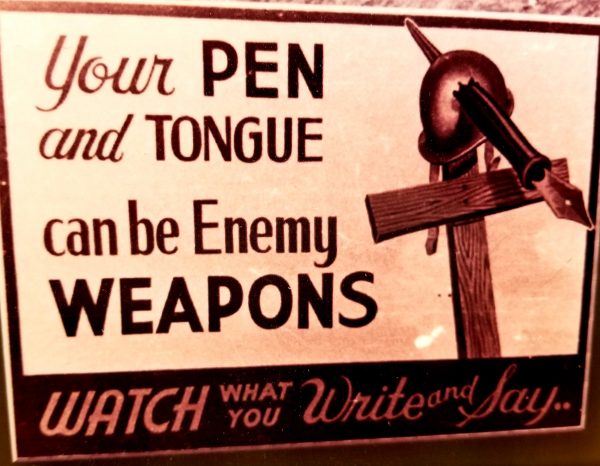 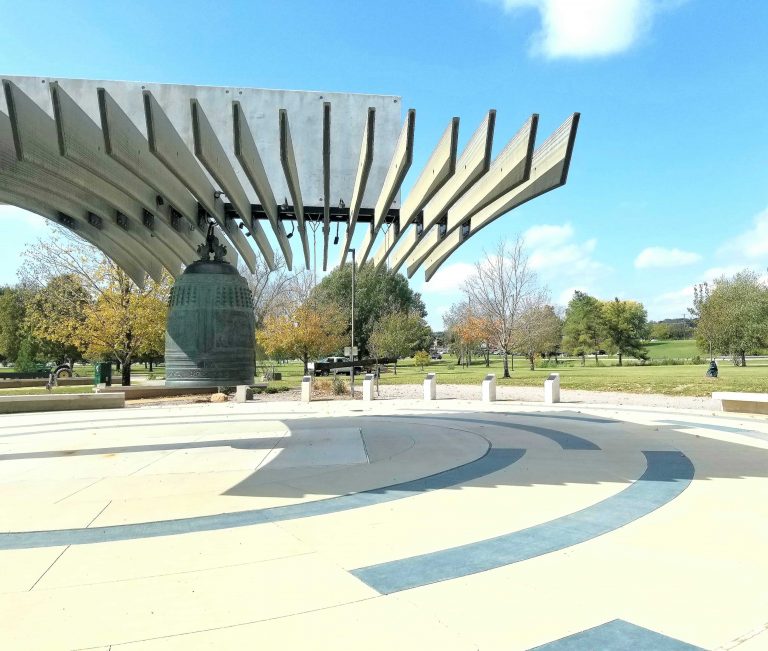 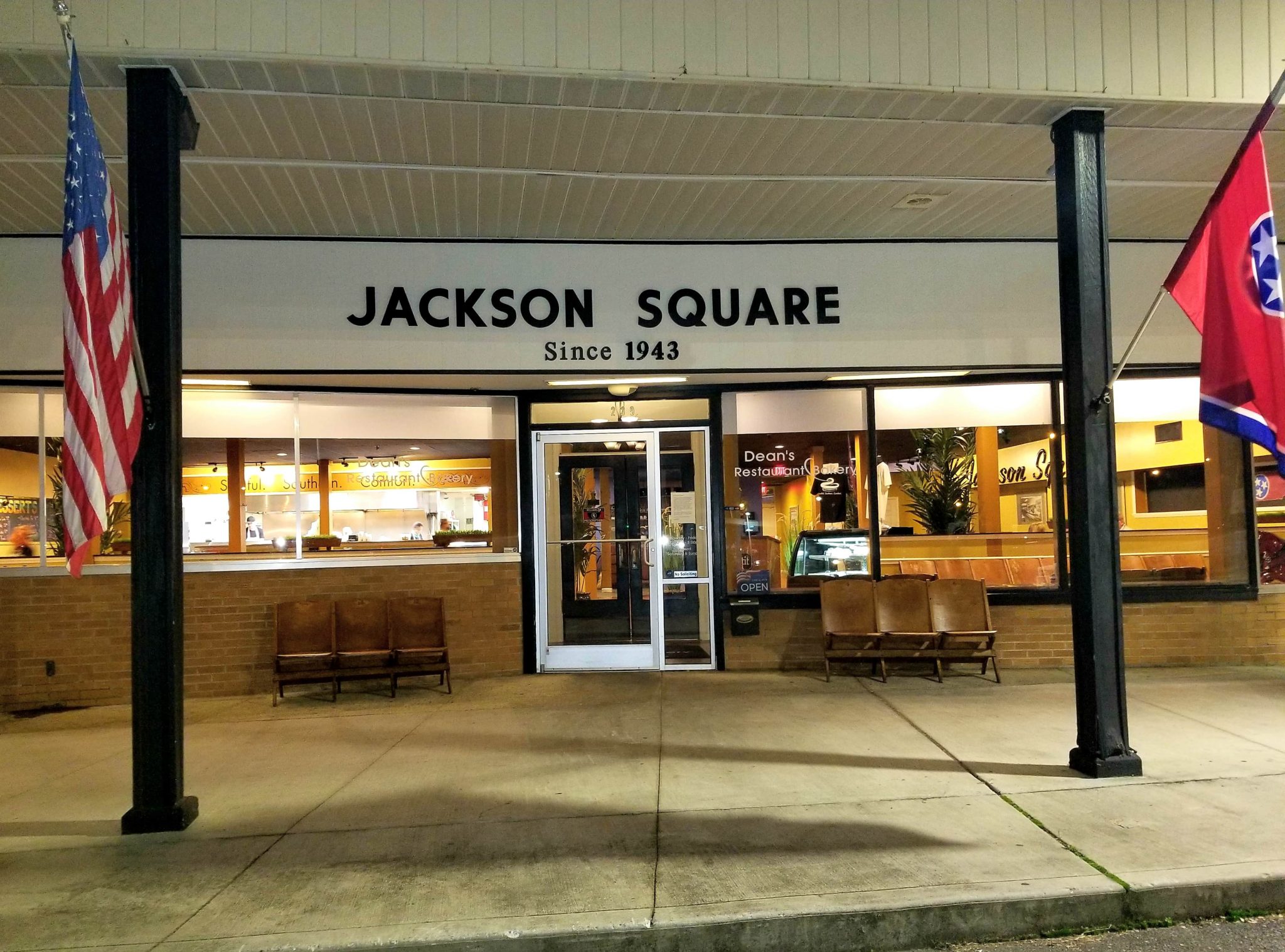